A full model of the Raman effect requires the inclusion of both the real and imaginary parts of the Raman susceptibility as shown below: 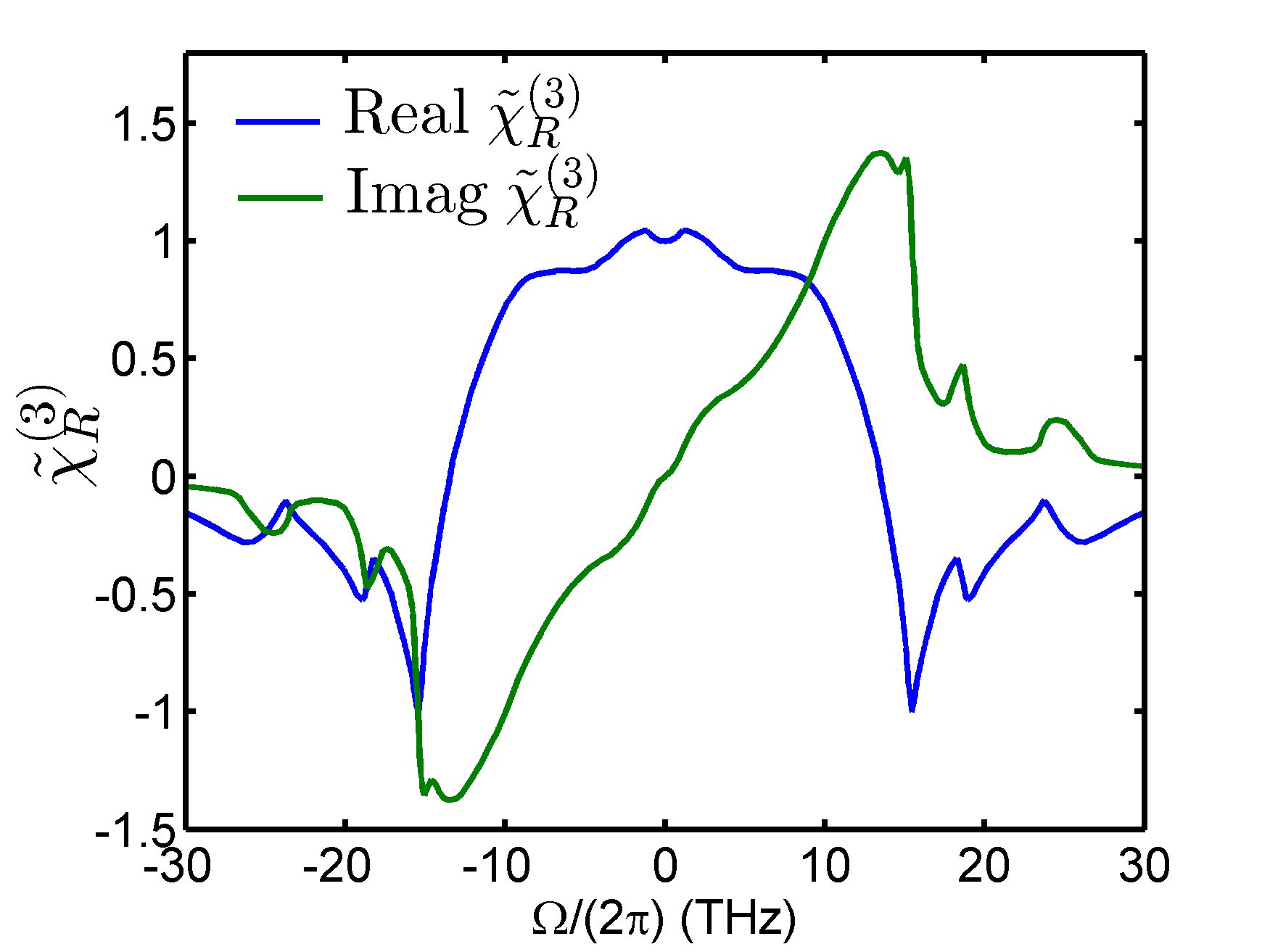 This allows us to derive an analytic expression for the combined Raman-parametric gain coefficient as a function of normalised phase-mismatch (K = – dk / 2γP ) and detuning. This curve is plotted in Fig. 2 and illustrates several key features of the combined interaction. 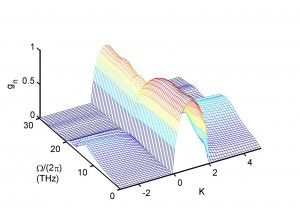 Fig 2: Normalised Raman-parametric gain coefficient as a function of phase-mismatch and detuning. For more details on this work please see: